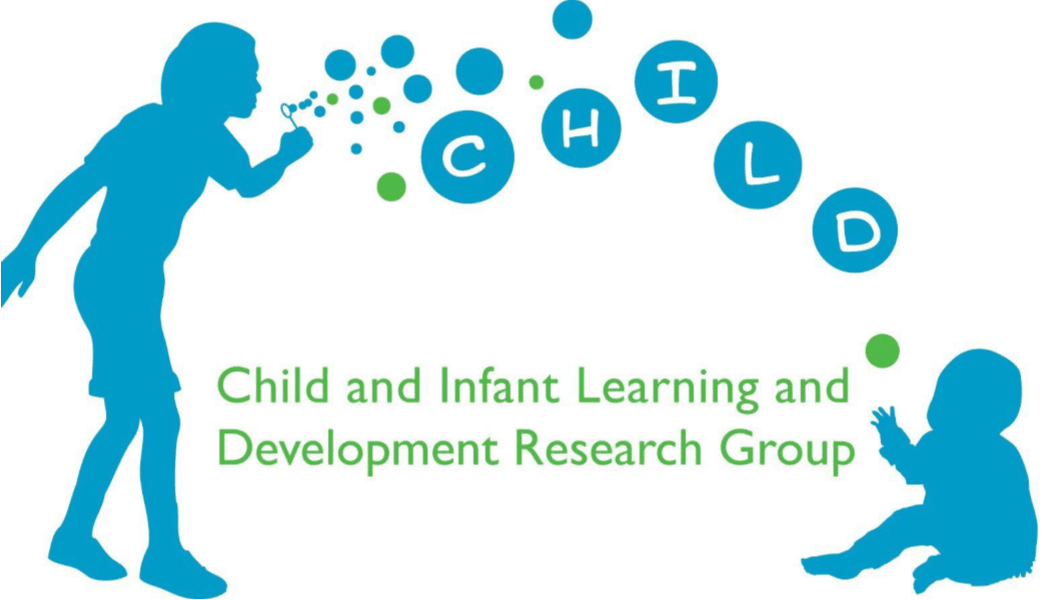 Many children across Canada are being raised in families where they are exposed to more than one language on a daily basis. Learning two languages comes with obvious advantages, for example being able to communicate with more people and improved career prospects. Bilingualism is also a good mental workout: speaking two languages is one way to keep our brains flexible. For these reasons and others, many parents choose to raise bilingual babies, who regularly hear speech from two languages.

What are bilingual babies?

Before talking about bilingual babies, it is important to establish what being bilingual means. If we look up bilingual in a dictionary, definitions often mention that it involves being fluent in two languages, or at least being able to communicate in two languages. These definitions may work well when we think of adults who are fluent speakers, but not so well when it comes to bilingual babies who are not yet able to say words.

Do babies have to babble in two languages to be considered bilingual?

Well, not quite. For infant bilingualism researchers, being bilingual means the baby hears two languages regularly. These two languages may have both been spoken to infants from birth (and therefore learned at the same time), or one language may have been learned a few months after the other (and therefore learned one after the other). For infants who do not yet speak, bilingualism is typically measured by how much they hear each of their two languages from their caregivers. Once infants start producing words, researchers can also ask parents about the words that their child understands and says, in addition to their exposure to each of their languages.

How much of each language do babies have to hear to be considered bilingual?

What are some strategies to raise a bilingual baby?

Although babies do not have to be equally exposed to each of their languages to be considered bilingual, there are strategies that parents can adopt to raise children in two languages. Research does not tell us which is the best method, but rather each family will have to decide which approach works best for them.

When two parents each speak a different language, one strategy that can be adopted is the One-parent, One-language strategy. For example, this means that if parent A speaks English and parent B speaks Spanish, the baby would hear English from parent A and Spanish from parent B.

This strategy can be effective in exposing the child to two languages. However, this strategy does not guarantee that a child will successfully learn both languages equally well. While parents might wish for their child to be exposed to each language in a proportion of 50-50, in reality there is typically a parent that spends more time with baby. As a result, this baby would hear more speech from that parent’s language compared to the other parent’s language.

Parents who are bilingual have option of speaking to their child in two languages. For example, an English-French bilingual parent might talk to their baby by switching back-and-forth between English and French, and even switch between the two languages in the same sentence.

Parents may also rely on caregivers at daycare to provide most of the language input to babies. This language may be the language of the community, but it could also be a second language in the case of immersion programs. For example, parents might only speak in Mandarin to their child at home but choose an English-speaking daycare. By continuing to speak to their child in their native language of Mandarin, parents can continue providing rich language input at home, while also knowing that their child will be exposed to the community language when in daycare or school outside the home.

Which strategy is the best?

All three strategies to raise bilingual babies can be good strategies. Again, there is no best strategy: One strategy that works best for one family may not work well for another. It all depends on the reality of a particular family, and it’s important that parents adopt the strategy that works best for them. Importantly, these strategies on their own do not guarantee that a baby will grow up to be bilingual – other elements are more central to successful bilingual language acquisition.

What are the most important elements of a supportive bilingual language environment?

As mentioned in the previous section, the particular strategies are not the most important aspect of raising a bilingual baby. Instead, two elements seem to be key in providing the most supportive language environment for bilingual babies to learn their language(s): The quality and quantity of language in interactions.

The quality of interactions between infants and their caregivers is crucial to bilingual language acquisition. These include, for example, having face-to-face conversations with a child, joint book reading, and other interactive activities during which caregivers are engaged and responsive to the child when speaking to them. In direct contrast, a child who sits in front of a bilingual television program may not lead to quality language learning. For example, watching Dora the Explorer once or twice a week would not be sufficient for a baby learning English to also learn Spanish. For two languages to be learned successfully by infants, high-quality interactions in both languages are key.

The quantity of interactions is also important for the acquisition of two languages. For example, a baby who is addressed by an Italian speaker twice a week for a few minutes at the library would not have enough language input to learn that language. Hearing many words in each of their two languages, from different speakers, and on a regular basis is important for children to successfully learn both languages. As a general rule, the earlier babies are exposed to their languages, the more they will hear these languages, and the more opportunities they will have to successfully learn these languages. However, being exposed to two languages from birth is not mandatory for babies to become bilingual.

Below is an article with research to support the information found in this blog, and additional research-based information on bilingualism in the early years.